Showing posts from May, 2020
Show all

THE AFRICA WE WANT 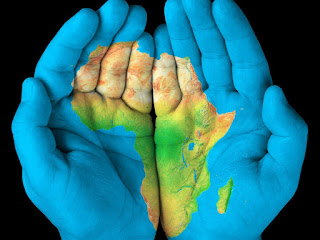 Africa is the 2nd largest continent containing its 54 fully recognised sovereign states, nine territories and two de facto independent states with limited or no recognition. The African continent has abundance of natural resources with it being a major producer of important metals and minerals such as gold, uranium, diamond. In the African continent there are climatic factors which are greatly influencing its agriculture, these climatic regions of agriculture include Tropical wet, savannah, Desert, Mediterranean, and highland. In addition Africa has other economic activities which are really of value: Forestry that is the management of trees and other vegetation in forests; Fishing with fisheries on all its marine coasts, as well as inland: also Africa is home to select deposits of oil and natural gas, which are drilled for energy and fuel which all contribute to the economic activities of the African continent. Socioeconomic status is important d
7 comments
Read more
More posts